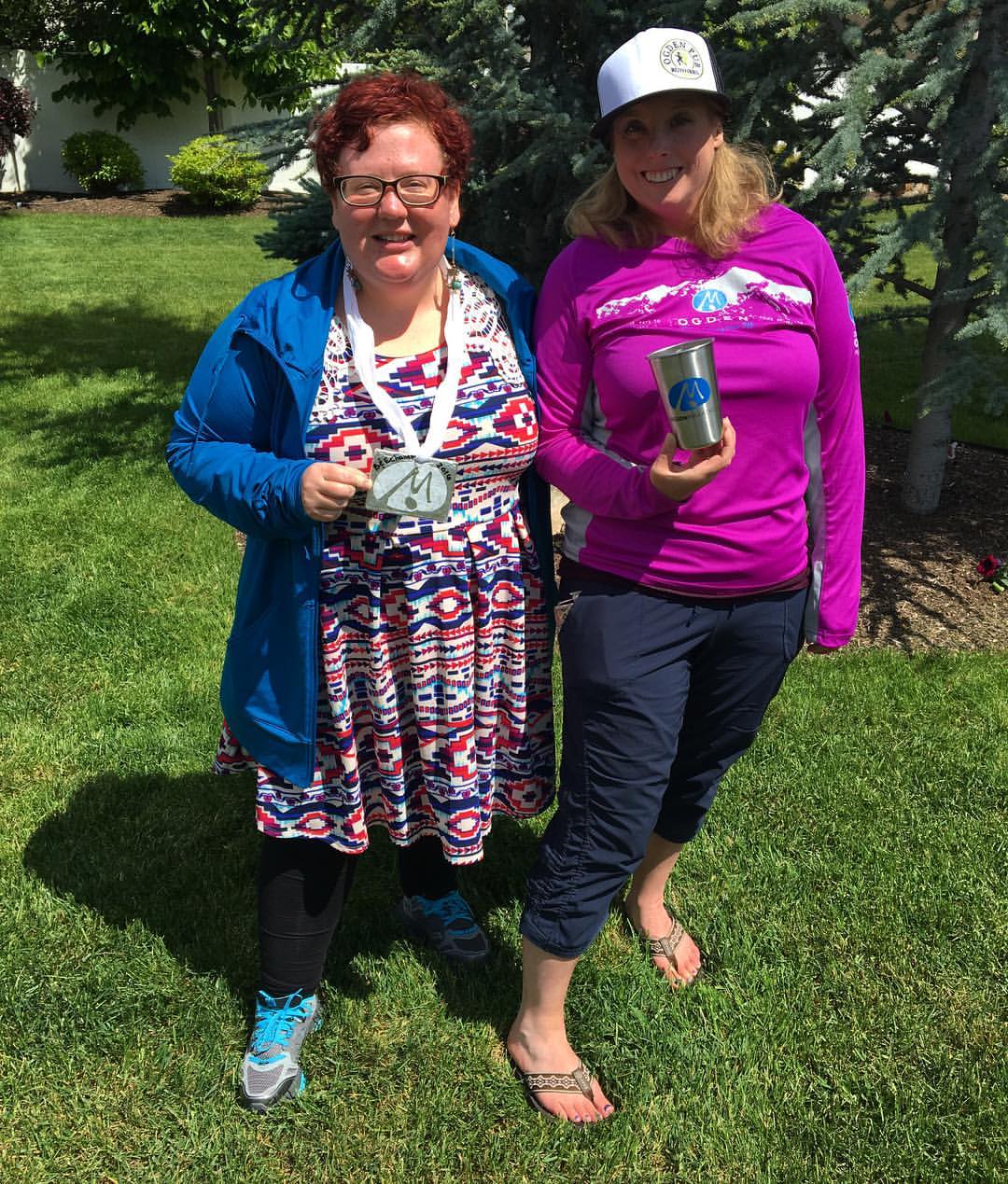 I have spent the last 17 weeks training for my first half marathon with a wonderful group of women – Women in Motion. The training was tough and I knew the half was going to be one of the toughest things I’ve ever done. But I was ready!

However, my half marathon did not go as expected. There was a 30% chance of rain, but no reports of a major storm in the weather report. I had a cheap plastic poncho a warm layer thinking that would be good enough.